A project by: Srishti Nirula 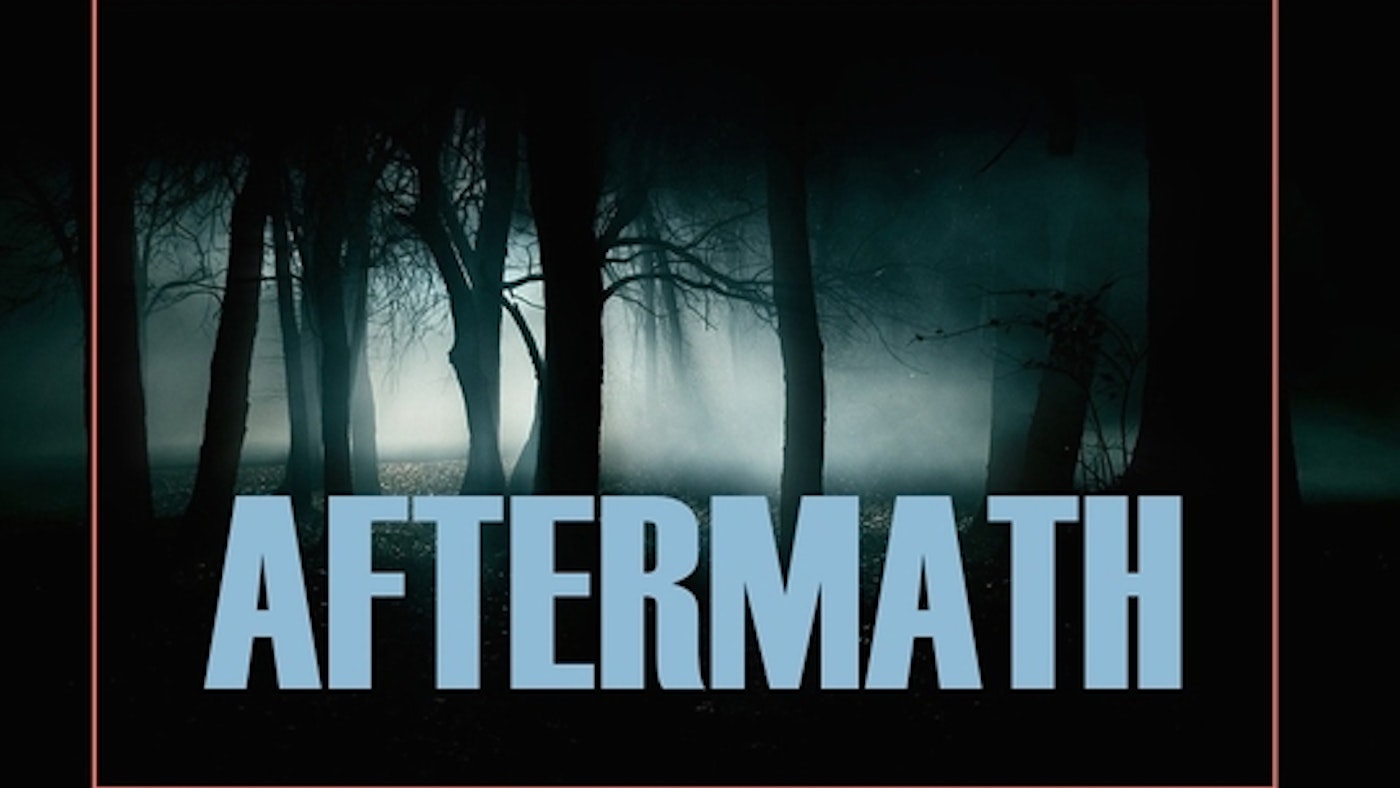 We have a story to tell, and we are going to harness every ounce of creativity and film-making passion we have to tell it. But we need your help.

Our short film follows the breakdown of a brother and sister's relationship after he does something terrible. It explores the limits of familial love and forgiveness, showing the lives of two young people on the edge. The script is energetic, suspenseful and full of potential. Events unravel over the course of one particular night; we follow the characters to the edges of their sanity.

We have assembled a team of the very brightest film-making talent Oxford has to offer, and can't wait to work with them to make this film a reality.

We also believe that working on a very tight budget will challenge and stretch our creativity in a positive way, and so we plan to make Aftermath for as little money as possible.

What we need YOUR help with is distribution. Once the film has been made, we would like to show it to the world by sending it to short film festivals to be seen by filmmakers and industry professionals from all over. But this is a costly process, and so we are asking for your support. The more we raise, the more festivals we can submit to and so the more we can put our film out there.

We are both second year students at Somerville College.

Lizzy Mansfield (writer/director) is studying Physics and Philosophy, and has been making short films for three years. She has been nominated for various awards including the Chris Anderson award for best young filmmaker at Berwick Film Festival for her film, Collection Day. In 2013 she was selected to spend two weeks studying directing at the National Film and Television School as part of the BFI funded Talent Campus.

Srishti Nirula (producer) is studying English Language and Literature, and has had almost two years of production experience in Oxford film and drama. In her first year, she heavily involved herself in Oxford drama, adopting myriad roles, from actor, social media manager and lighting designer, to stage manager, production manager and assistant director. In terms of film experience, she is currently producing one of the winning scripts from the Oxford Broadcasting Association's scriptwriting competition alongside Aftermath.

This is a really exciting time for us as young creatives. Being at Oxford gives us the perfect chance to experiment creatively, developing our own unique styles. We can take risks, try new things and experiment, and we would truly love the opportunity to showcase our efforts to the people who can really make a difference to our futures as filmmakers. We are also proud to be young Somerville women taking the lead on this ambitious and technically challenging project, and would appreciate any support you feel able to give.

The more we raise, the more festivals we can submit our film to. Distribution is expensive and often out of reach for low-to-no budget films. This money would enable us to target national and international film festivals; every submission is another chance to get our film out there and get it seen. Making a film is such a rewarding and worthwhile process but when people can see your finished work playing in a cinema it takes this satisfaction to a whole new level.

This campaign is not just about raising money, we also want to share the process with you. So in thanks for your donation you can expect a copy of the script, stills from production and even a link to the finished film.

- You don't need to give money to help us succeed! Please share this project with anyone you think would support us – on Twitter, Facebook, LinkedIn, by email, telephone - all modes of communication are welcome!

- In fact, share it with everyone you know! A film isn't a film until people know about it, and have seen it, and we'd love to spread the word about the work we're doing.

- And we know we said you don't need to give money to help us, but we'd love it if you did! We really would appreciate your support.

Make it happen! Aftermath - a short film
Your message has been sent.